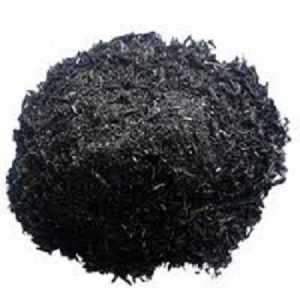 Rice husk ash (RHA) is an abundantly available and renewable agriculture by-product from rice milling in the rice-producing countries. It has the highest proportion of silica content among all plant residues
Rice Husk Ash (RHA) is obtained from burning rice husk or rice husk hull. Rice husk is an ideal source for electricity generation which is used in different industries. Rice husk is around 20% of the paddy and 25% of the husk is the ash obtained after burning rice husk. It is used in building & construction dominates the industry with more than 40% in terms of applications. In cement industry, RHA is used for its amorphous silica to manufacture concrete. Here, it is used as a substitute for ordinary Portland cement (OPC), which is the most expensive component of concrete. The end product of rice husk in the boiler is the husk, which for the most part will end up as waste since it has little or no commercial value.
The chemical composition of RHA is significantly dependent on combustion conditions, and the burning temperature must be controlled to keep silica in an amorphous state.

The composition of RHA :