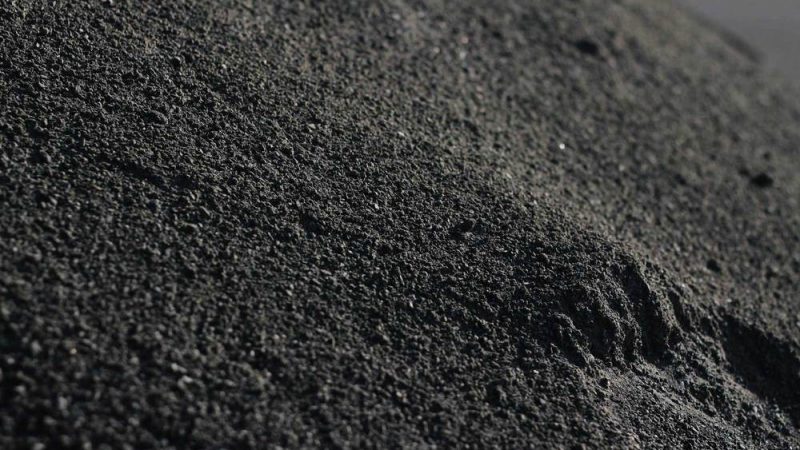 This paper presents a study on the development of compressive strength up to 91 days of concretes with rice-husk ash (RHA), in which residual RHA from a rice paddy milling industry in Uruguay and RHA produced by controlled incineration from the USA were used for comparison. Two different replacement percentages of cement by RHA, 10% and 20%, and three different water/cementicious material ratios (0.50, 0.40 and 0.32), were used. The results are compared with those of the concrete without RHA, with splitting tensile strength and air permeability. It is concluded that residual RHA provides a positive effect on the compressive strength at early ages, but the long term behavior of the concretes with RHA produced by controlled incineration was more significant. Results of splitting tensile and air permeability reveal the significance of the filler and pozzolanic effect for the concretes with residual RHA and RHA produced by controlled incineration.