Rising from the Ashes: Renewable Silica from Rice Husk Ash 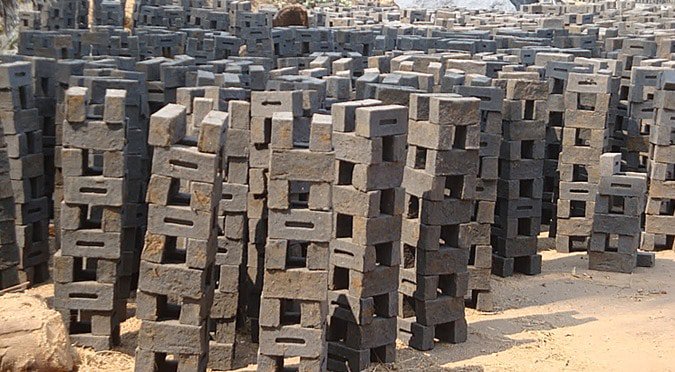 Rising from the Ashes: Renewable Silica from Rice Husk Ash

Special to The Digest

At 758.8 million tonnes (503.6 million tonnes, milled basis), world paddy production in 2017 would stand 0.8 percent, or 5.8 million tons, above a revised estimate for 2016. The comparatively modest year-on-year increase mirrors constraints posed by tight margins and heightened competition with other crops, could entail a slow-down in the rate of area expansions, Exhibit 1.

In countries where rice is a staple part of the diet, on average about 400 grams of rice per person, per day (for families, including children and adults) is consumed. That is intended for two meals that include other ingredients to ensure a minimum of 2,100 kilocalories per day.

On average 28% of the rice paddy is husk, giving an annual total global production of 212.5 million tonnes. The rice husk, also called rice hull, is the coating on a seed or grain of rice. It is formed from hard materials, including silica and lignin, which protect the seed. Each kilogram of milled white rice results in roughly 0.28 kg of rice husk as a by-product of rice production during milling.

The husk is used as fuel in the rice mills to generate steam for the parboiling process. In the majority of rice producing countries much of the husk produced from the processing of rice is either dumped as a waste or used as a fuel in the boilers for processing paddy, producing energy through direct combustion and/or by gasification. Rice husk briquettes and pellets are produced using densification to increase the density of materials and their combustion performance. These densified rice husks are mainly used in industrial boilers as a substitute for fossil fuel. Carbonized rice husk is sometimes produced by thermal decomposition of the rice husk under a limited supply of oxygen (O2) and at relatively low temperatures (less than 700 °C). Biochar produced from carbonization can be used as soil amendment, for processing fertilizer, and as activated carbon, etc.

Proximate analysis of a husk sample gives about 75 % organic volatile matter and the balance 25 % of the weight of this husk is ash and commonly known as rice husk ash (RHA). This RHA in turn contains around 85-90 % amorphous silica. Rice husk ash can be used as a soil amendment and as additive in cement and steel, among others. However, only small amounts compared to the total rice husk production are used for such purposes.

The characteristics of rice husk compared with other solid fuels can be summarized as follows:

Its high silica content causes excessive wear to parts of processing machines, such as conveyors or grinders, and hampers digestibility in livestock. The content of volatile matter in the rice husk is higher than in wood and much higher than in coal; whereas, fixed carbon is much lower than in coal. Ash content in the rice husk is much higher than in wood and coal, which causes barriers in energy conversion.
The high content of ash, alkali, and potassium causes agglomeration, fouling, and melting of the parts of combustors or boilers.

Making the global potential equivalent to 6% of 212.5 million tonnes or 12.75 million tonnes of silica that can be recovered for applications in cement or glass industry, or personal care and food & beverage industry.

The project is lead by Abhay Siddham of E2iG. We have successfully processed the RHA to high grade amorphous silica through our specially developed thermal reactor under controlled temperature. Based on the client requirements we can produce amorphous silica from 90 to 98 % concentration. The process adopted doesn’t use any chemical and thus no harmful discharge is generated (as that chemical distillation process). Drop us an e-mail and we’ll be happy to schedule a 30-minute Skype call to help you clarify next steps on your sustainability journey.