Rice milling produces address husk as a product. It surrounds the grain of paddy. During paddy milling, about 78% weight is obtained in the form of rice, broken rice and bran. Then 22% of the weight of paddy is obtained in the form of husk. This husk is used as a fuel in rice mills to generate steam for the paraboiling process. This husk contains about 75% organic volatile matter and 25% of the load of this husk is converted to ash during the firing process, it is known as rice husk ash (RHA). This RHA, in turn, contains about 85% – 90% of amorphous silica.

India is a major rice producing country, and the husk generated during milling is used as a fuel in boilers for processing paddy, producing energy through direct combustion or gasification. About 20 million tonnes of RHA are produced annually. This RHA is a great environmental hazard that damages the land and its surrounding area. Many ways are being thought of to dispose of them using this RHA commercially.

Other Uses of Rice Husk Ash:

When it spreads as a coating over the molten metal in the RHA tundish and ladle, it acts as a very good insulator and the temperature is maintained and does not cool quickly, hence the breakdown of the casting. 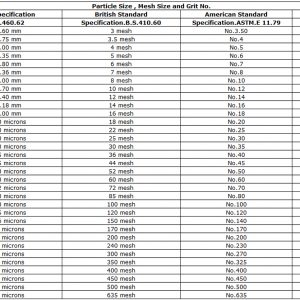