Benefits of Use of Rice Husk Ash in Concrete 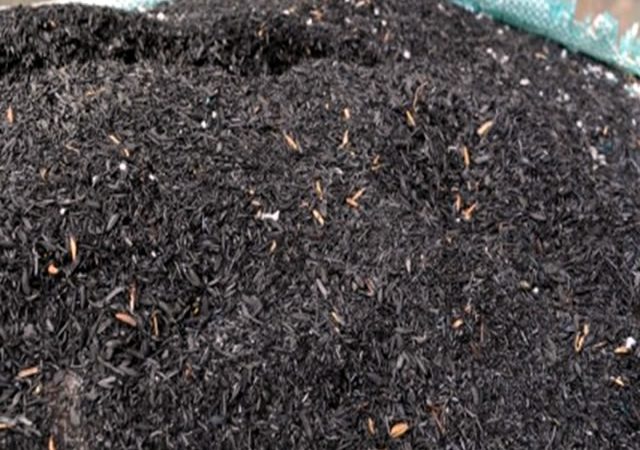 Benefits of Use of Rice Husk Ash in Concrete

In this investigation, a feasibility study is made to use Rice Husk Ash as an admixture to an already replaced Cement with fly ash (Portland Pozzolana Cement) in Concrete, and an attempt has been made to investigate the strength parameters of concrete (Compressive and Flexural). For normal concrete, Indian Standard (IS) method of mix design is adopted. Five different replacement levels namely 5%, 7.5%, 10%, 12.5% and 15% are chosen for the study concerned for replacement method. A range of curing periods starting from 3 days, 7 days, 28 days and 56 days are considered in the present study.
Keywords

India is a major rice producing country , and the husk generated during milling is mostly used as a fuel in the boilers for processing paddy , producing energy through direct combustion and / or by gasification . About 20 million tones of RHA is produced annually. This RHA is a great environment threat causing damage to the land and the surrounding area in which it is dumped. Lots of ways are being thought of for disposing them by making commercial use of this RHA. In the present investigation, Portland cement was replaced by rice husk ash at various percentages to study compressive and flexural strength (Min-Hong Zhang and Malhotra, 1996).
Experimental Programme

Cement used in the experimental work is PORTLAND POZZOLONA CEMENT conforming to IS: 1489 (Part1)-1991.

Fine aggregate was purchased which satisfied the required properties of fine aggregate required for experimental work and the sand conforms to zone III as per the specifications of IS 383: 1970.

Crushed granite of 20 mm maximum size has been used as coarse aggregate. The sieve analysis of combined aggregates confirms to the specifications of IS 383: 1970 for graded aggregates.

This is the name of the super plasticizing admixture manufactured by “FOSCROC Chemicals” used in this study to produce workable concrete.

In this project clean potable water was obtained from Department of Civil Engineering, GITAM ,University for mixing and curing of concrete.

The mix proportions considered for each replacement by replacement method with RHA are presented in Tables (IS 120262 – 1975).
Tests Conducted

Standard 200 T compression testing machine is used for testing of samples of size 150*150*150mm.The samples are placed in the machine with neat capping done to ensure uniform transmission of load.